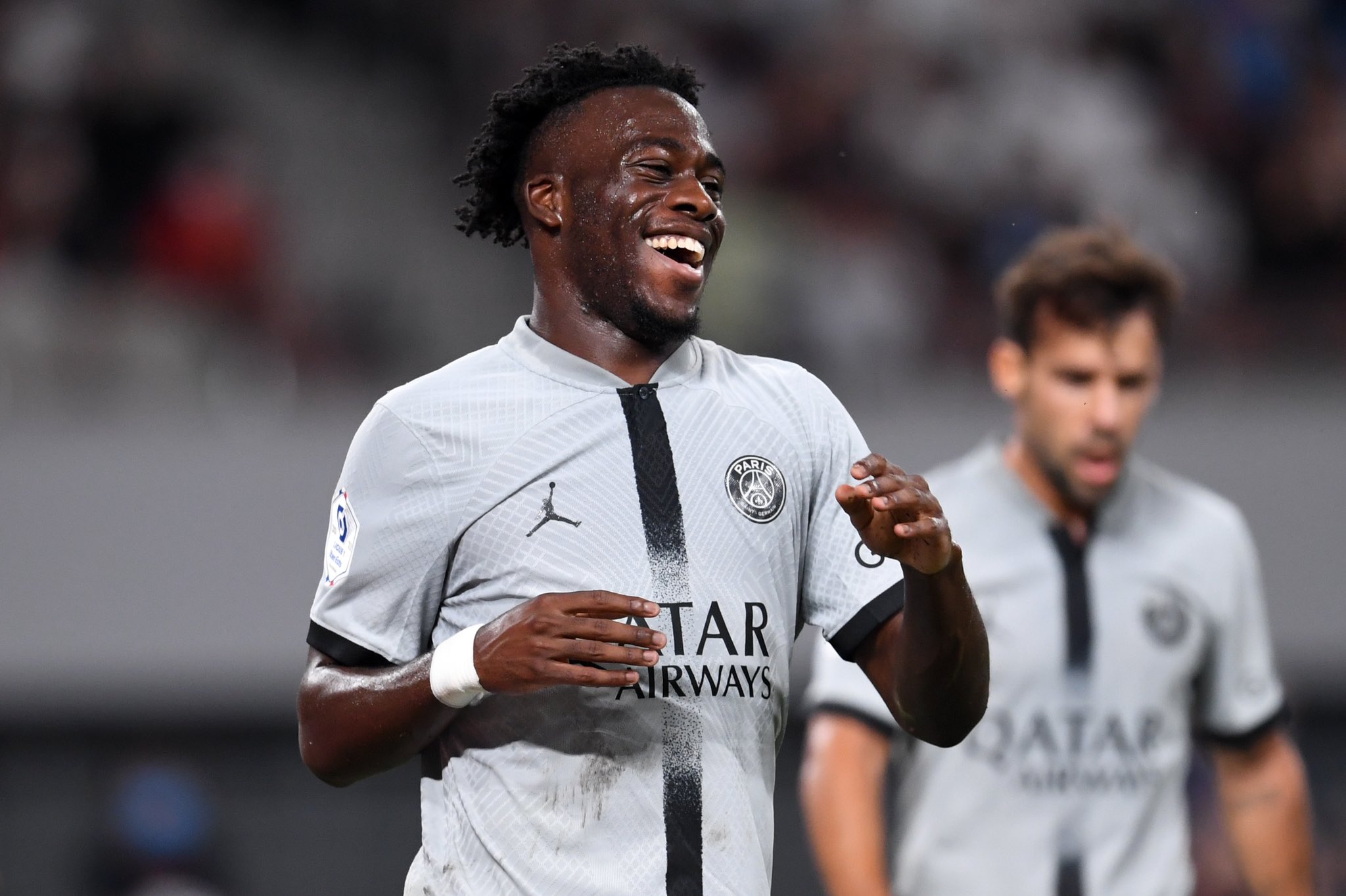 Kalimuendo was also a target for Leeds, who appear to have chased him a bit more relentlessly than Newcastle. It was even claimed that he was close to joining Jesse Marsch’s side. But that isn’t happening. He will instead be staying in France, where he will play alongside another Toon target in Kamaldeen Sulemana at Rennes. They are managed by Bruno Genesio, whose squad also includes Tottenham loanee Joe Rodon.

It will be interesteing to see how Kalimuendo performs at Rennes. They are paying big money for him, but he has proven himself in Ligue 1 over the past couple of years and is only going to get better. If he does perform there, he could prove to be one that got away for Newcastle.