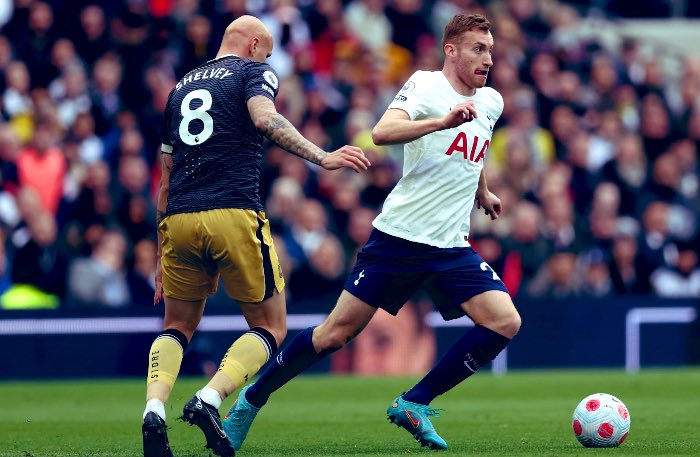 
The slim defeat to Chelsea was followed by a similar defeat at the hands ofstruggling Everton. The Toffees were able to record a 1-0 win despite playing a significant part of the game with ten men after Brazil international Allan was sent off for a tackle on French winger Allan Saint-Maximin. Nigerian star Alex Iwobi scored the winning goal deep into injury time to bag three precious points for the Toffees in their fight to stay in the Premier League.

Newcastle United were handed a big defeat at Tottenham Hotspur to make it three losses in a row despite taking the lead during the game. Swiss defender Fabian Schar scored a free-kick to give Newcastle United the lead six minutes from the break, but they were unable to hold on to that advantage after Welshman Ben Davies scored the equaliser for the home team four minutes after the opening goal from Schar. The headed goal from Welsh international Davies ensured that Spurs and Newcastle United went into the break on level terms. Tottenham Hotspur went on to take the game away from the Magpies in the second half after scoring four times through Matt Doherty, Emerson Royal, Son Heung-Min and Dutch substitute Steven Bergwijn.