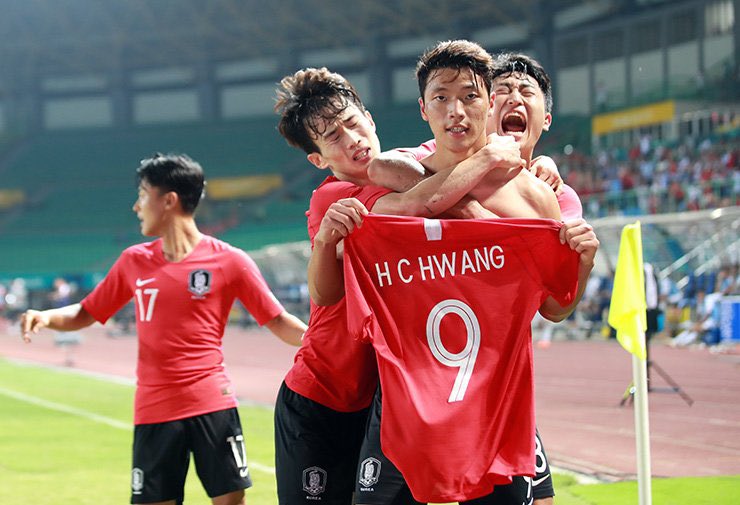 Newcastle United took a big step towards Premier League safety with the point gained in their last league game at the home of Liverpool. With the help of good goalkeeping from Martin Dubravka and poor finishing from the Reds forwards, Newcastle United was able to secure a 1-1 draw with the Reds when the two teams met at Anfield in the first Premier League game on Saturday.

Magpies fans would have fared the worst when Mohamed Salah gave Liverpool an early lead with an impressive finish. Ex-Fiorentina and Chelsea attacker Salah took his tally in the Premier League to 20 goals with the third minute goal against Newcastle United. 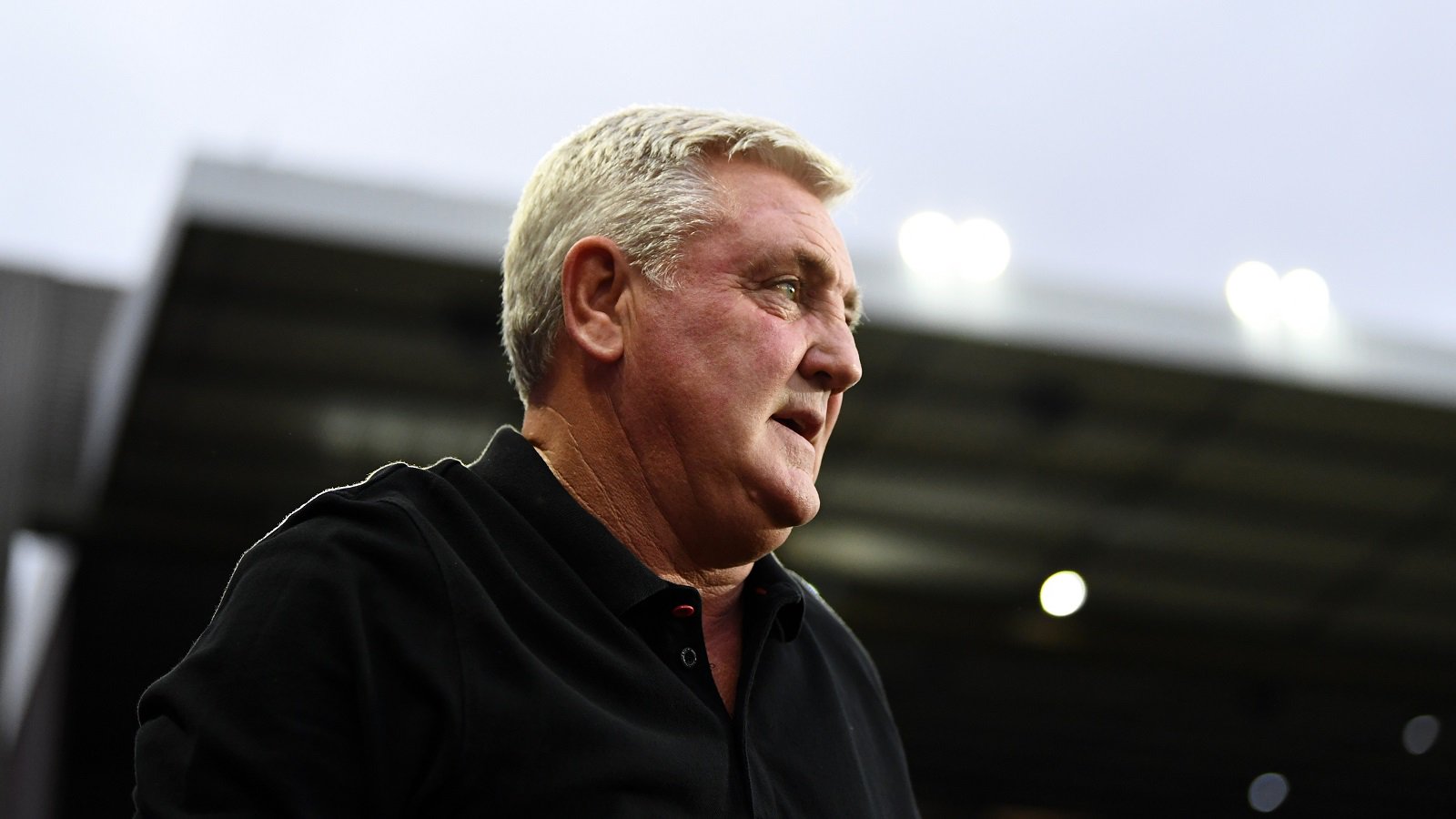 Fulham were able to pick up four points from their last two matches in the Premier League, including their outstanding game at Burnley on Tuesday night, to close the gap on the Magpies on the league table. On their part, Newcastle United were on the end of a defeat in their game against Chelsea on Monday.

Newcastle United have taken their winless run to nine games in all competitions after their latest outing, a Premier League defeat to Arsenal in a week nineteen clash. At the game played on Monday night at the Emirates Stadium, Arsenal defeated Newcastle United 3-0 with three goals to get back to winning ways and seal a place in the top ten on the Premier League log for the first time in several weeks.

Arsenal had some good opportunities to take the lead in the first half but club skipper Pierre-Emerick Aubameyang could not find the back of the net with the goal gaping.Aubameyang hit the post as he came closest to netting the first goal of the game. Pierre-EmerickAubameyang didn’t let the miss affect him after he scored the opener on 50 minutes. 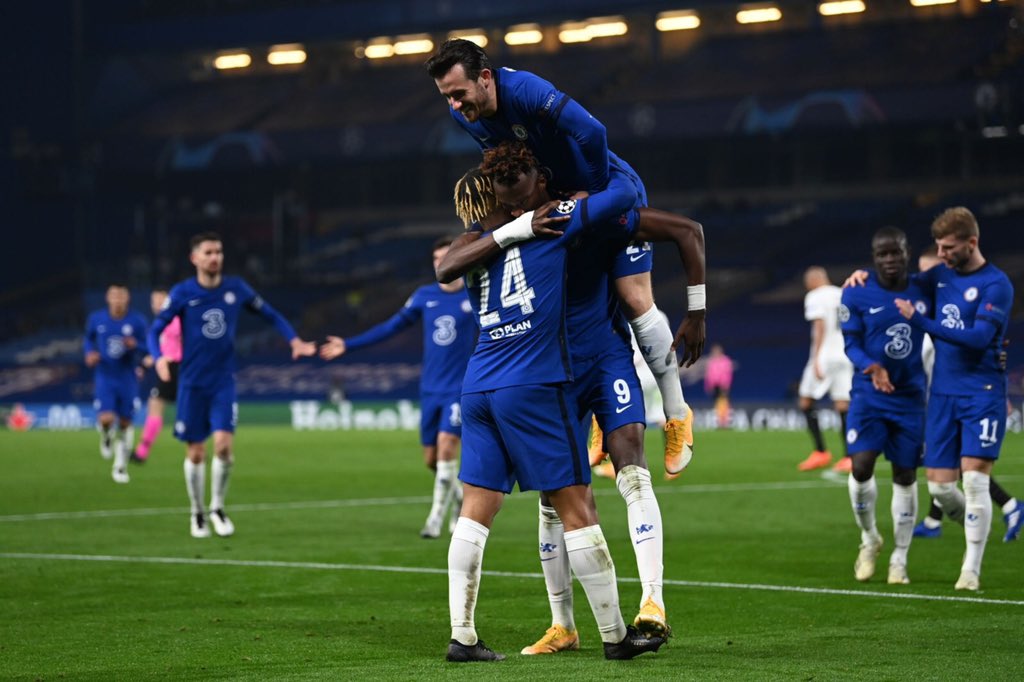 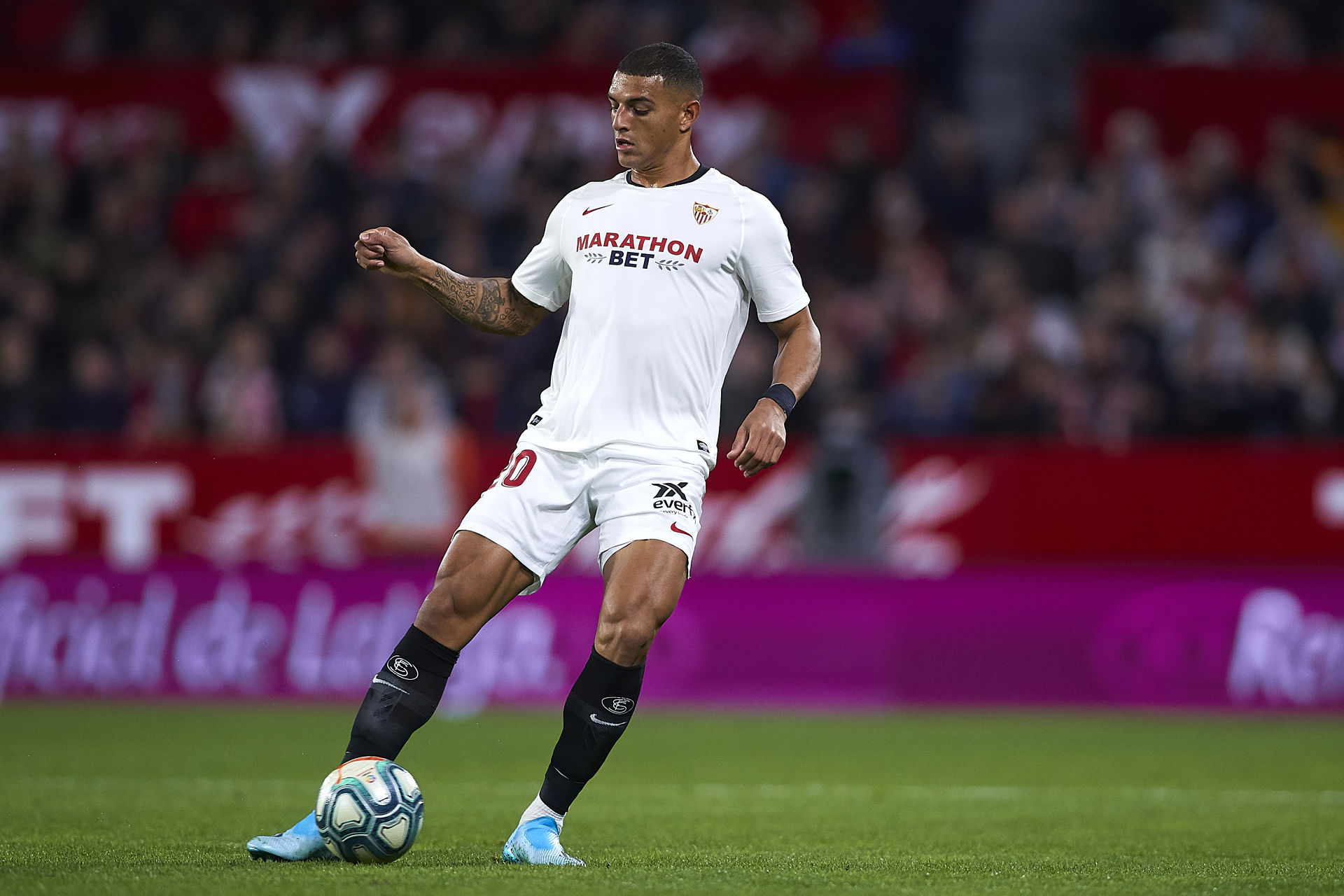