Newcastle United player Fabian Schar has had to wait for his time patiently following his move to the Tyneside from Deportivo La Coruna in the summer. The fans have not really seen much of the player this season. 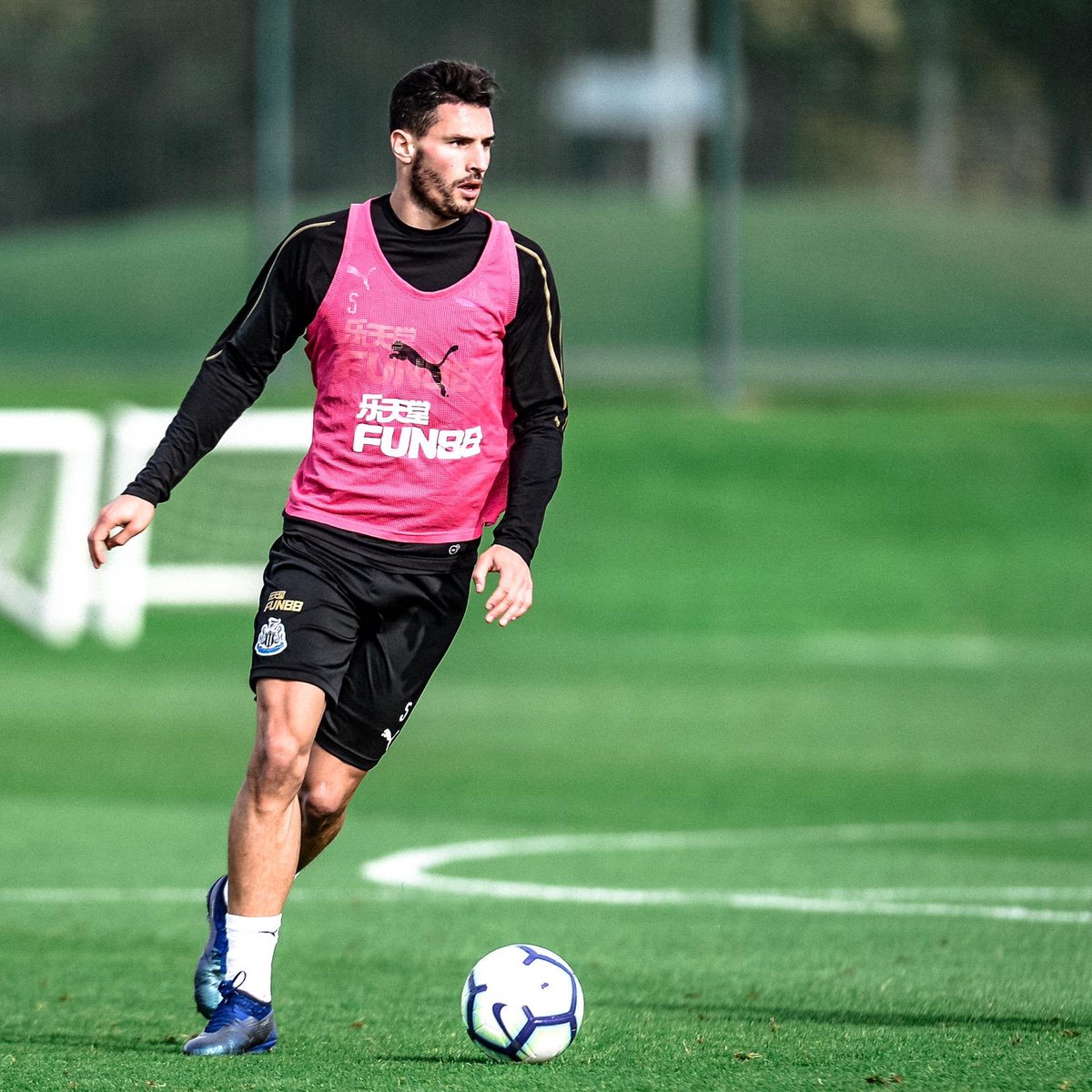 His patience has finally been rewarded and the club’s fans will be licking their lips following his exploits for the club over the last couple of months.

The young defender was phenomenal in last weekend’s 1-0 win over Huddersfield Town and is expected to be on the team sheet for the game against Fulham next time out.

Schar was a solid presence at the back for Newcastle at the John Smith’ Stadium and was also very good in attack, getting forward at times to help the club’s attackers. He registered two shots on goal in the first half and was also involved in Salomon Rondon’s goal.

Speaking in a news conference, Schar said, “Now, I am a tad more delighted than two months ago! It’s always nice to get opportunities to play and I will keep working hard to try to repay the manager for the faith shown in me”.

“I’m happy to play and also the team was winning some games. Playing with my teammates is something I’ve always loved and it’s great to do that in this Newcastle team”, he added.

The Switzerland international is now enjoying his regular time on the pitch having had to wait for his chance at the start of the season following a move from Deportivo La Coruna as the likes of Jamaal Lasceles and Federico Fernandex kept him out of the team’s starting XI.

Newcastle United manager Rafa Benitez also spoke recently prior to the next game in the league, stressing the importance of his team beating the teams around them in the English Premier League table.